BOOK AT THE BEST PRICE

Viana do Castelo was founded in 1258 by King D. Afonso III, with the toponym of Viana da Foz do Minho, but its entire region has the presence of tribes and peoples far earlier, as evidenced by the ruins of a castro or citânia, probably from the Iron Age, at the top the beautiful Monte de Santa Luzia.

The city is located next to the beautiful mouth of the River Lima, having at sea one of its main characteristics and influences. Viana do Castelo is located in a place blessed by nature, marked by Verde Minho and the deep blue of the Sea and the Lima River that accompanies it, granting unique and unforgettable landscapes.

Throughout the Middle Ages, Viana became an important sea port, and during the time of the Portuguese Discoveries, the port of Viana was even the third busiest in the country. In the 20th century, a cod fleet would be built in the shipyards of Viana do Castelo for cod fishing in the northern seas.

Viana is a land of traditions and strong history, present in its well-preserved streets and paths, with strong religious fervor and a great heritage of stately and emblazoned houses. There are several places of interest in Viana, including the beautiful and medieval Igreja Matriz (or Sé), the graceful Praça da Rainha, with the Paços do Concelho and centered by the Renaissance fountain, the beautiful Teatro Sá de Miranda or the emblematic Ponte structure designed by Gustave Eiffel, from where you can admire the great beauty of the city. At the top of the city, on Monte de Santa Luzia, is one of the most beautiful places in Minho, the Church of Santa Luzia, whose construction started in 1903 and was only completed in 1943. From the top of this hill the panorama is wonderful, you can see the historic center of Viana and the entire mouth of the Lima River that flows into the immense Atlantic Ocean.

But very typical of this traditional Viana is its folklore, typical costumes, and very own and famous handicrafts, from which the art of working with gold stands out, producing very own and renowned pieces over the centuries, with works of art such as the traditional ones “Arrecadas de Viana”, the “Colares de Contas” (produced by the Greek, Etruscan and Phoenician and Castrian civilizations), the “Memories of opening”, the “Laça” or the “Heart”, as well as a rich and famous Gastronomy. < br>
One of the most famous and popular festivities is Party in honor of Senhora d´Agonia, with one of the most beautiful pilgrimages in the country, but also with the parade of mordomas, in which hundreds of girls from all over the county parade in traditional costumes and rich gold ornaments, or the traditional procession at sea, including the blessing of fishermen's boats. 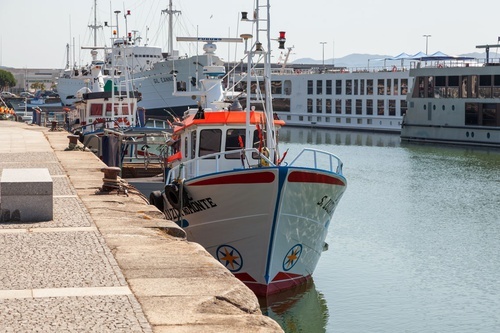 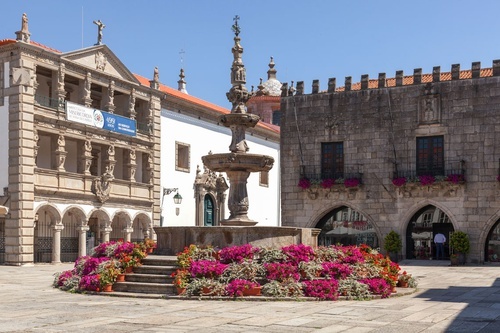 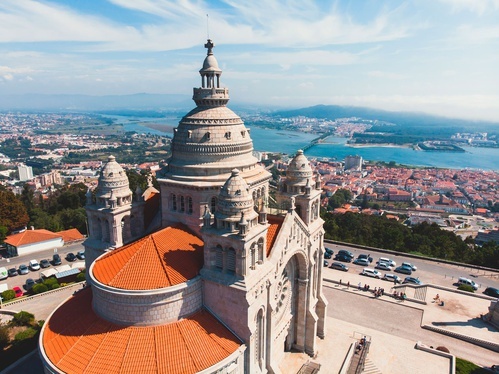 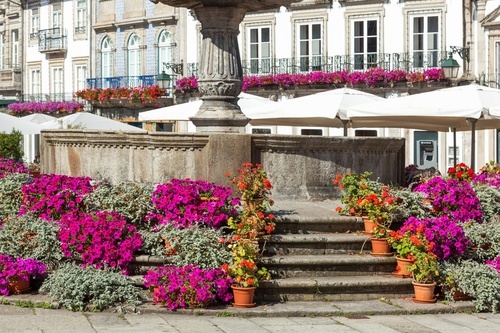 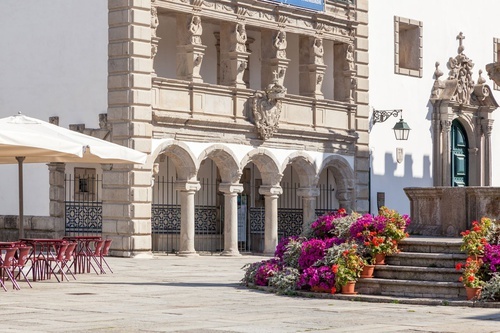 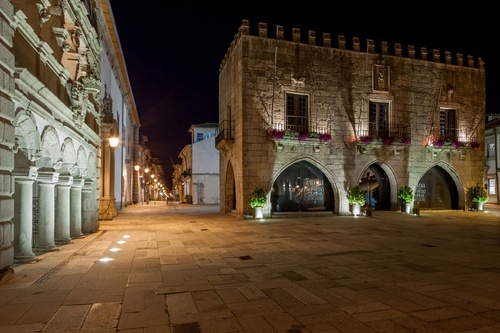 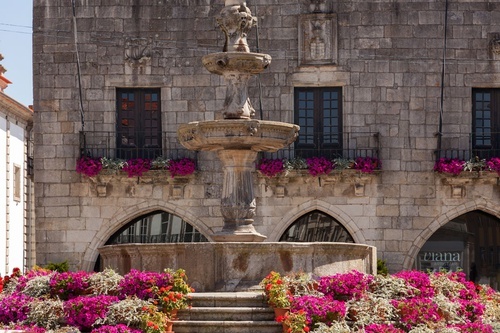 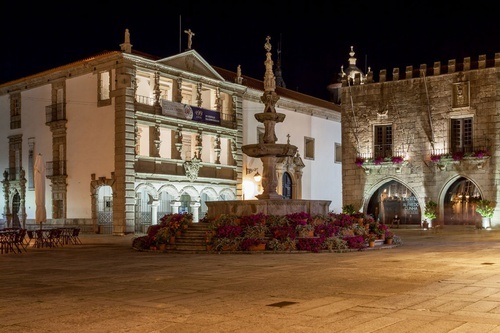 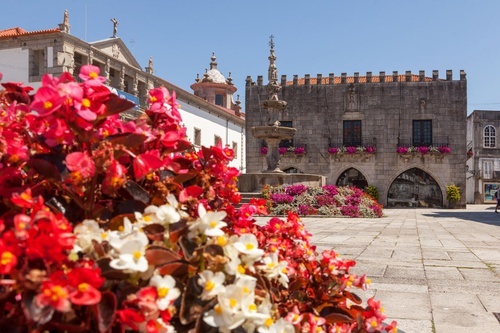 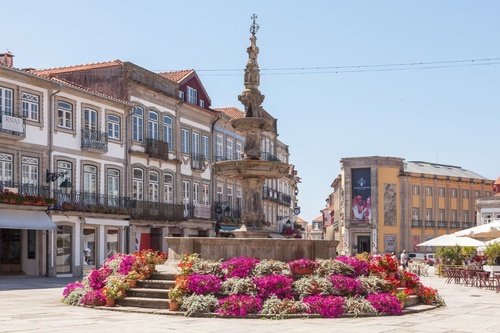